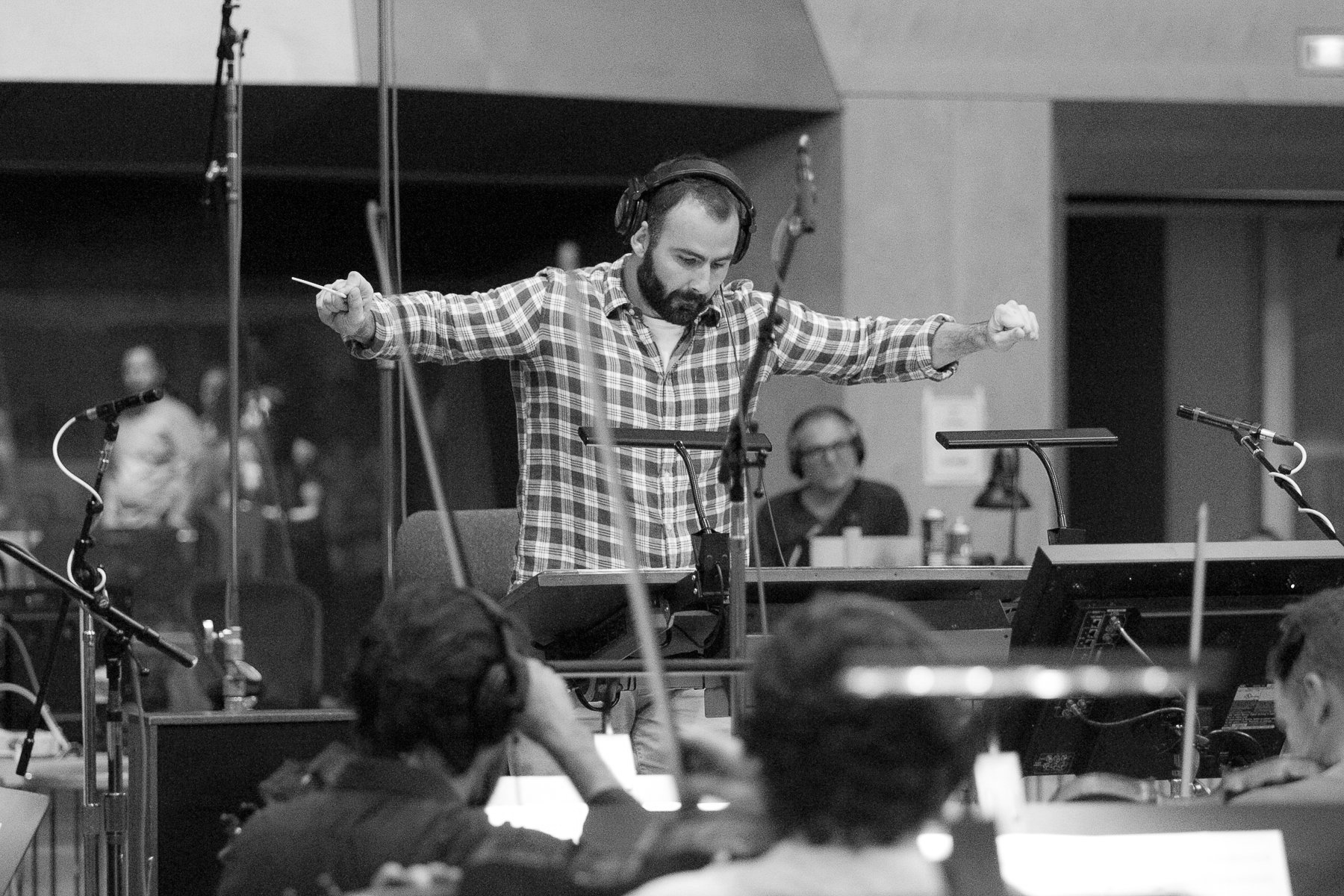 A thank you to composer Ryan Walsh

Queensland Eye Institute Foundation (QEIF) are delighted to have talented composer, Ryan Walsh, writing music for Last Seen. Ryan discovered Last Seen through creative agency, Publicis, with whom QEIF has been collaborating on the project.

“Ryan Petie and the team at Publicis have been close colleagues for a number of years and I’ve always appreciated their focus on social and community issues,” says Walsh.

“When Ryan came to me with Yuma’s story I was instantly drawn to not only the possibility of helping QEI through publicising their work, but also being able to create something special by helping tell the story of Yuma and Kate’s unique creative collaboration.”

Ryan has established himself in the music world through his work as a composer on many silver screen hits. Making his big screen debut in the 2013 film “The Turning” starring Robert Connolly and Cate Blanchett, Ryan has been the recipient of an Australasian Performing Right Association award, as well as an American Society of Composers, Authors and Publishers award. As a highly sought after collaborator, Ryan has worked with Oscar nominated Spanish composer, Alberto Iglesias on various projects since 2015.

In addition to composing for films and video projects, Ryan’s concert works have been performed by prestigious orchestras across Australia, the United States and Europe.

“We’d like to thank Ryan for his valuable contribution to Last Seen. His score evokes emotion and has set the tone for each video through his music,” added QEIF’s CEO, Mark Radford.

Ryan’s compositions can be found on various Last Seen videos, through the QEI YouTube page.