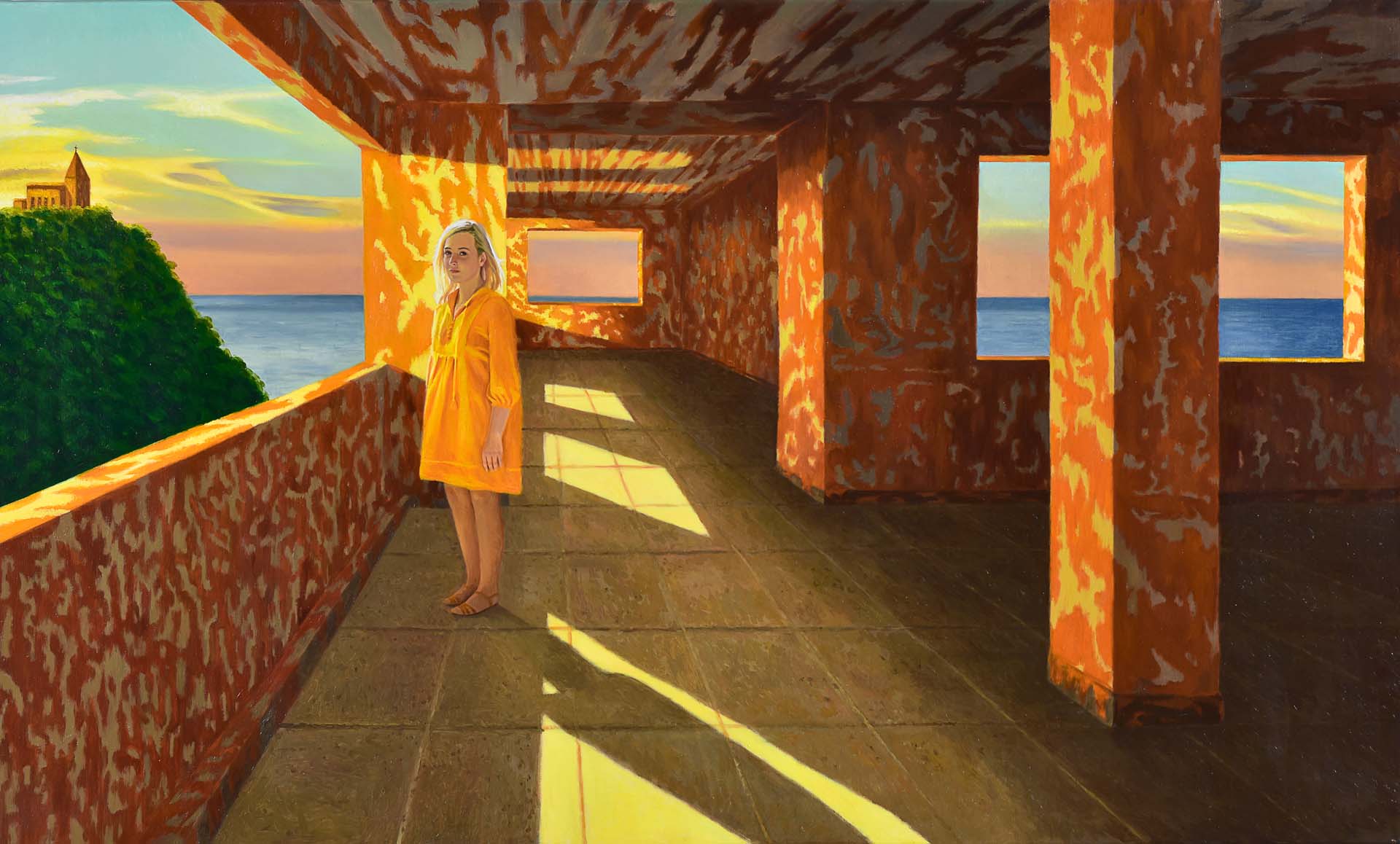 It was New Year’s Eve, 2008 and Yuma Antoine Decaux was travelling in Cambodia. He was on a beach waiting to welcome the New Year but a firework launched horizontally, into his face. This left Yuma without sight in both his eyes.

Yuma, who is co-founder of OSeyeris, a Brisbane-based startup that creates technology that is useful to the sighted but also accessible to the blind and visually impaired, hopes that Last Seen will give him the opportunity to represent the blind community in an artistic context, and perhaps continue to form creative collaborations.

An abandoned casino on Bokor Mountain in Cambodia is Yuma’s Last Seen. After a long trek through the jungle he can see the casino on the cliff edge as it meets the ocean. It’s sunset and he remembers the person he was with and the light cascading down the rust coloured walls. Yuma was partnered with artist Kate McKay.

Kate McKay is a Brisbane based artist. In 2013 she completed her Bachelor of Fine Art with First Class Honours at Griffith University. She has exhibited in galleries across Queensland including Jan Manton Art, Ryan Renshaw Gallery, Griffith University Art Gallery, The Hold Artspace and POP Gallery. McKay has been selected for 15 Artists 2017 at Redcliffe Art Gallery, won in 2015 the Macquarie Group Emerging Artist Prize and was a finalist in the 2014 Churchie National Emerging Art Prize. She has had three solo shows at Jan Manton Art and in 2016 completed an artist residency at Fjuk Art Centre in Husavik, Iceland. 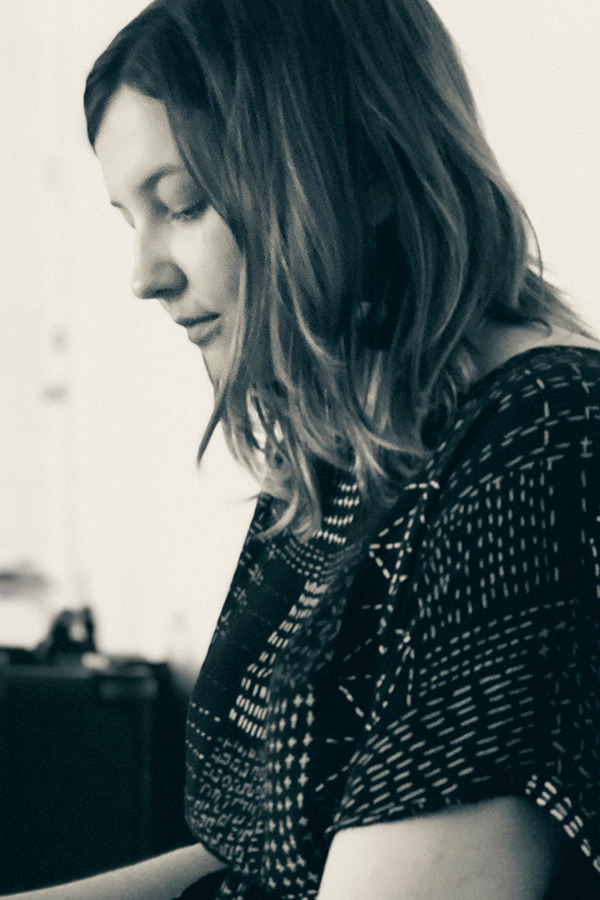